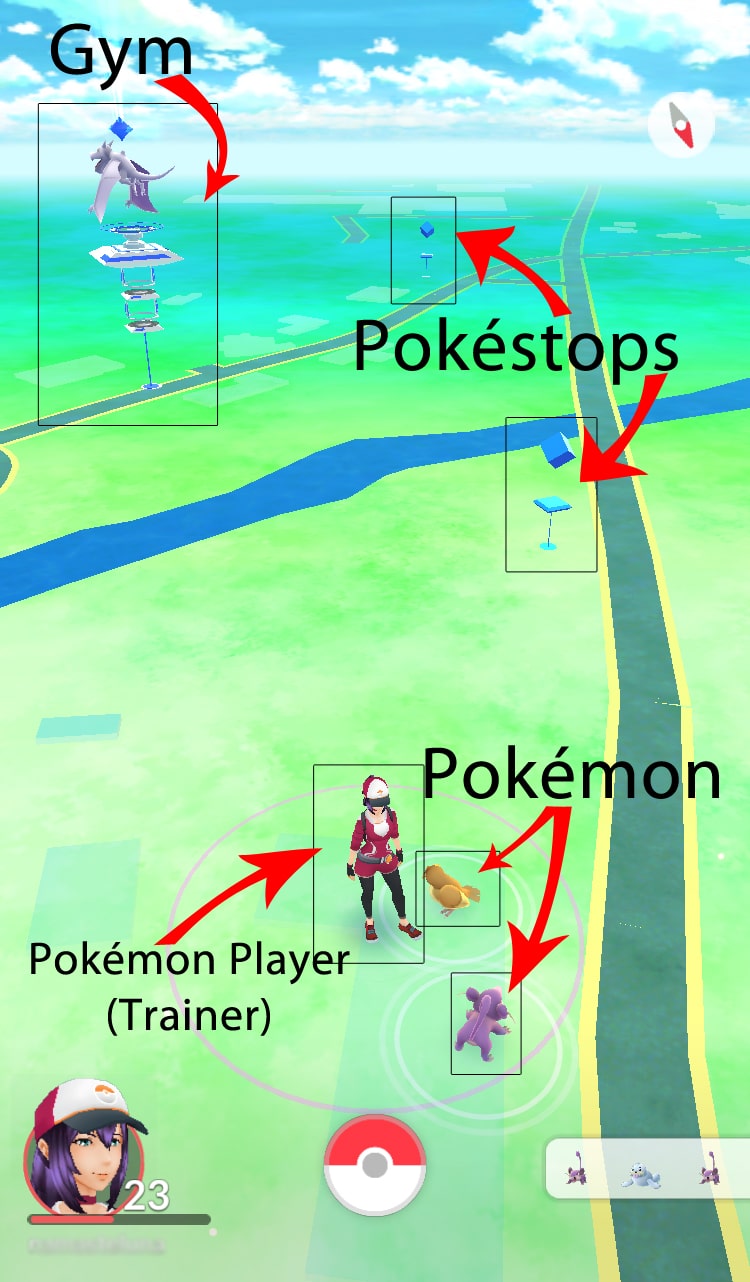 By now, you may have heard of Pokémon GO, the game that has been sweeping the nation, and the world, with users walking around with their phones out, constantly catching Pokémon. So, what is Pokémon Go? Pokémon Go is an augmented reality video game for iOS and Android phones and tablets based on the popular Niantic game Pokémon. In Pokémon GO, players can look at a map of their surrounding area in real time and see Pokémon available to catch. The goal is to catch all of the Pokémon available! Within the game, there are two other aspects, Pokéstops and Gyms. Pokéstops and Gyms are based off of locations in real life such as monuments, statues, signs, parks, businesses, etc. At Pokéstops, players spin a wheel to gain items needed in the game. Pokéstops also come in useful when you use an item called a “lure” on it, it increases the chance of Pokémon showing up in that area. At Gyms, users battle their Pokémon against other users Pokémon to gain control over the gym for their respective team. So where does chiropractic come in?

If your chiropractic office is within the vicinity of a Pokéstop, you’re in luck! Many chiropractors have been utilizing Pokéstops to gain an edge in their chiropractic marketing. Here are a few ideas for different ways to utilize Pokéstops near you:

These are just a few ideas your chiropractic office can utilize to get new patients in the door. Whether you want to offer specific classes or discounts to players, making the most out of this globally played game will create a connection with your new patients. It’s time to jump on the bandwagon and become a Pokémon master! 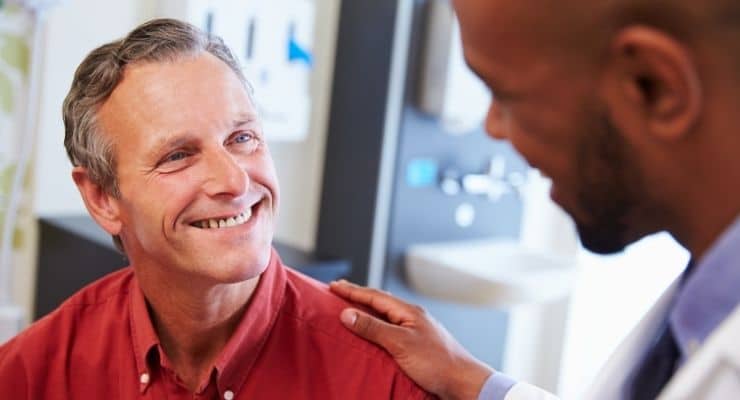 Are You Missing the Best New Patient Options in 2021?

The last year has been unpredictable. Marketing programs that chiropractors have used for years have disappeared in the era of lockdowns and social distancing. This rapid change has been frightening to many doctors, but change always brings new opportunities. Today ...
Read More →

Last Updated: May 7, 2019 In the economy we have today there are a number of doctors looking for marketing tips.  Internal chiropractic marketing is one of the easiest and most cost effective ways to reach new patients.  Unfortunately the ...
Read More →

Last Updated: May 7, 2019 Not many weeks go by these days without someone asking me about chiropractic marketing ideas.  In the chiropractic field there are so many different things that can be done and chiropractic dinner talks often become ...
Read More →
Scroll To Top