Are you paying crazy fees for Chiropractic Facebook Ads?  If you are you're not alone.  The vultures have descended on the profession and they are taking chiropractors to the cleaners.  In this article I'm going to give you the behind the scenes on what it takes to do this form of advertising.  I'll also give you the most realistic information you'll find on what you can expect to generate from Facebook Advertising.

I will say that it does take some effort to do Facebook Ads.  There's quite a bit of setup including landing pages which has to be accounted for.  That being said the average company I come across in the profession is charging $750 or more just to manage your ads.  In the last two weeks I spoke with two different offices that were paying over $1500 per month just for the management.

In my educated opinion $597 per month is totally acceptable for a management fee.  If you're paying more than that you're being gouged.

It's important to realize that the salesmen selling chiropractic Facebook Ads tend to only speak about the exceptional numbers.  They don't tell you about the people that failed.  They also fail to tell you that the success fades over time even when it does work.

I speak to chiropractors every week that were having success and then it stopped working.  The problem was that their overpriced management company burnt out the ads they were running and had nothing else to offer.

Please don't sign a time commitment contract for Facebook advertising.  The only thing you're doing is ensuring that the company working for you get's paid.  Don't buy into the nonsense that they need time to dial it in.  Almost every company is running the same ads for every client.  There's nothing to dial in.

At Inception we run ads month to month.  If you don't want to run then we don't charge.  Fair and simple the way it should be. 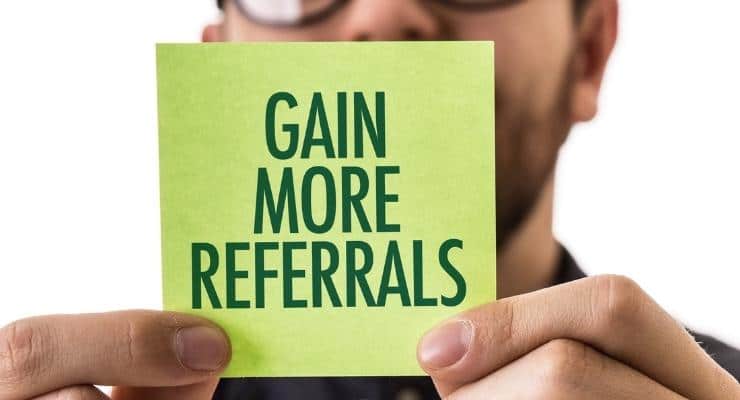 How To Get More Chiropractic Referrals

I think most doctors would agree that referrals are the new patients you can bring into your office.  So what kind of chiropractic marketing do you have to do to get more of them?  In this article I'm going to ...
Read More →

Online Chiropractic Marketing – What To Watch Out For?

Online Chiropractic Marketing – What To Watch Out For? Last Updated: June 24, 2019 Whether you’re an online chiropractic marketing expert or you’re new to the game this is an article that you need to read.  Doctors spend millions of ...
Read More → 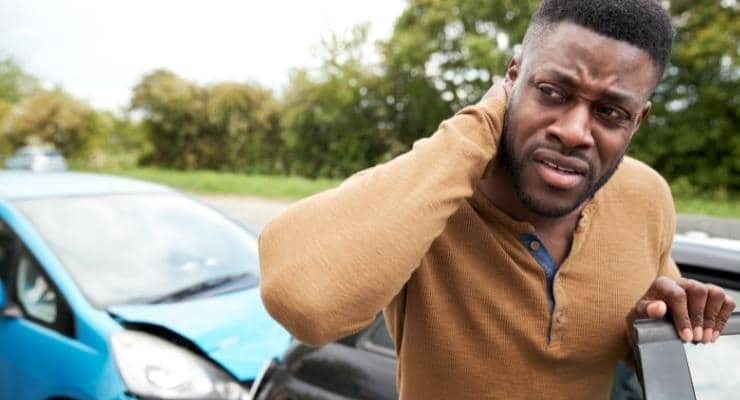 Chiropractic Personal Injury Marketing It seems today that almost every doctor is looking for help with chiropractic personal injury marketing.  If you practice in a city of any size there are thousands of patients each year that need your help, ...
Read More →
Scroll To Top