With all the hype about Facebook Advertising lately Google Adwords has been all but forgotten about.  I'll be the first to say that Google Adwords worked pretty terribly for chiropractors over the last 5 years.  Very few doctors were able to see a decent return on investment, but those days have changed. Google Adwords needs to be a part of your chiropractic marketing plan.

In the last year this sleeping giant has gone from a non-factor to one of our most reliable tools here at Inception.  I have dozens of clients that are pulling in 15 to 25 extra patients each month from Adwords.  There's nothing online including Facebook that can compete with that month in and month out.

Every now and then a chiropractor hits a home-run with Facebook paid ads.  What they don't tell you is that the numbers drop quickly the next month, and within a handful of months it has usually burned out.  On the other hand if Google Adwords is working for you it will continue to work.  There is almost no burnout even over years of time and the ROI can be amazing.  Right now our top client is spending about $2500 on ads each month and returning around $40,000 in collections.

How Much Do Google Adwords Ads Cost?

The reason that most chiropractors fail with Google Adwords is because they are not spending enough to make it work.  I once heard someone say..."Adwords always works with the proper budget and it always fails with a budget that is too low."  I agree with that statement 100%.

You have to be prepared as a chiropractor to spend $1000 or more per month on Adwords to make it work.  You have to have a daily budget large enough to get enough clicks to generate a lead.  You may need as many as 15 clicks to get a lead, and in most cities you'll be spending $6 or more per click you get.

If you have a daily budget of $10 then you will only be able to get 2 clicks per day.  If you run ads 5 days per week you will only get 10 clicks in a one week.  That's less than the number you need to get one lead.  A $10 per day budget would cost you about $250 per month, but you would likely not receive a single patient start.

Let's Look at a $1000 Monthly Budget Instead

What Should You Do?

Here at Inception we help clients with paid Google Adwords advertising as well as paid Facebook advertising.  Both have their place, but I'm a fan of Google Adwords as far as reliability.  Feel free to give me a call to discuss your area.

5 Chiropractic Marketing Tips From A Master

5 Chiropractic Marketing Tips From A Master Last Updated: May 31, 2019 So I’m not sure if I’m a chiropractic marketing master or not, but my wife and I were able to average 80 new patients per month within the ...
Read More → 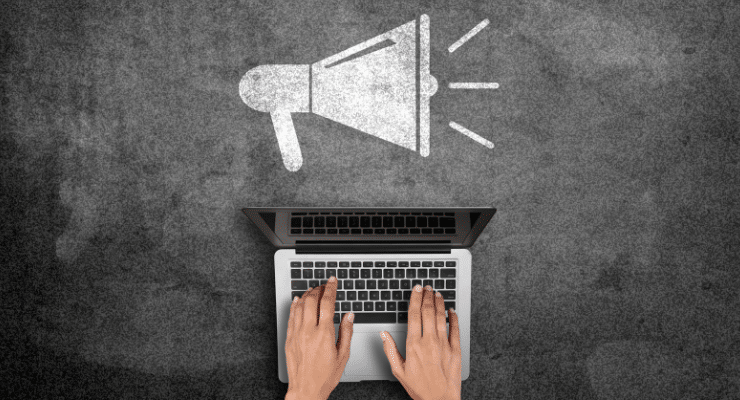 Last Updated: May 7, 2019 Have you considered running TV ads for your chiropractic office?  Whether you have or you haven’t tried to run them most doctors have considered it.  You can reach so many potential patients though this form ...
Read More →
Scroll To Top